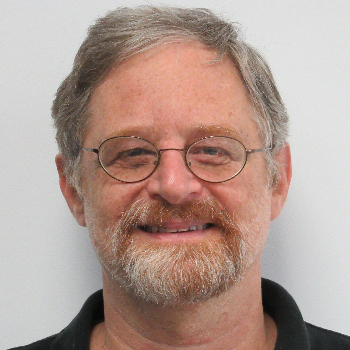 Doron Dekel is a highly experienced computer engineer executive and inventor. For 35 years, he has led the development and commercialization of many pioneering medical visualization and surgical navigation products, including the first commercial surgical navigation system and many applications used in CT, MRI, PET, ultrasound and nuclear medicine scanners marketed by Philips, GE, Siemens, Hitachi, Toshiba, and many others. He served for 10 years as an executive of Cedara Software Corp., then as CEO of innovative startups since 2000, including Withinsight Inc. and Claron Technology Inc., a predecessor to the Company. Mr. Dekel is the first named inventor in 14 US patents. Mr. Dekel has personally invested approximately $2.15 million into the Company.