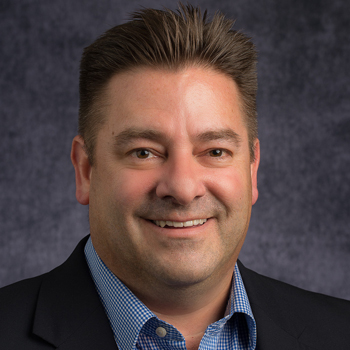 Mike Freeman started his career in the dental industry in 2005 when he joined Millennium Dental Technologies, Inc. as their Periodontal Consultant for CA and Hawaii. He expanded implementation of the LANAP Procedure and the PerioLase MVP-7 Nd:YAG laser across his territory and was “Rookie of the Year” for 2006. He was named Regional Sales Manager in 2007, overseeing the Western U.S. and was responsible for the selection, training and development of new ISRs nationwide. Mike also drove the newly emerging International market, adding practices in Japan, the Philippines, Australia, New Zealand, Guam, Dubai UAE, Switzerland, Italy, Brazil and Mexico. Mike brings all of these skills as well as a passionate service minded approach to the ClaroNav Team. He is excited to introduce another emerging technological advance with Navident providing Dynamic Surgical Navigation to the dental community.