A banner year for ClaroNav and Navident has seen Canada, Singapore, Hong Kong, Italy, UK, Mexico, Belgium, Netherlands, Sweden, Spain, Portugal and Turkey provide dynamic navigation for dental implantation for their dental implant patients in 2015. ClaroNav has shipped over 20 Navident systems in the last 2 months and is preparing shipment of a pre-ordered 20+ more systems within the first 2 months of 2016.

Our new practicing clinicians and distributors (more about them below) are inspiring a new round of Navident hiring in preparation for the increased sales, support and production needs that they and many of their colleagues will require in 2016. Making dynamic implant navigation the standard of care entails not only the sale of Navident systems but a level of training and support for our practitioners commensurate with the quality and effectiveness of the product sold. 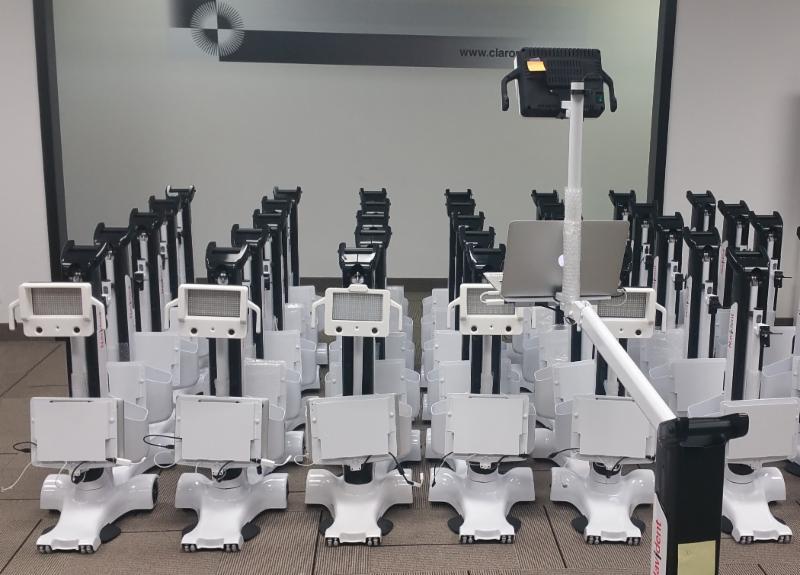 In the summer of 2015 ClaroNav commissioned a usability study from the University Health Network of Toronto and solicited participation of 17 local surgeons. The 17 surgeons agreed to undergo a 5 hour Navident training session, followed at least a week later, by a Navident usability test on all 4 aspects of the Navident protocol: Stent, Scan, Plan and Place.

All participants passed the test with flying colours, completing the four aspects of the protocol with ease. In addition to the excellent final results, several constructive comments / suggestions were made by surgeons during the training and testing sessions. Navident R1.3 updates are a direct result of those suggestions and the needs of our growing sales and distribution network.

1) Updated UI Instructions, Warnings and Layout: The user interface of Navident R1.3 now employs instructional videos and notifications for each stage of the critical drill axis and length calibration. Camera position status indications were reworded and better located for ease of recognition and interpretation. An undo/redo button was instituted to make the simply elegant planning system even more intuitive and efficient.

2) Nerve Canal Drawing: Precise identification and marking of the nerve canals on the CBCT scan is critical to successful dental implantation in the mandible. This process has been optimized in Navident R1.3 with the implementation of the aforementioned undo/redo buttons as well as the ability to draw multiple nerve canals of various widths and branches with ease and confidence.

3) Multilanguage UI and Instructional Material: As a result of signing our first 7 distributors from June-November of 2015 we will be adding Italian, French, German, Japanese, Italian and Spanish to the Navident user interface and instructional documentation in January of 2016. Implementation of other languages will continue throughout 2016 as the market dictates.

Prof. Luigi Vito Stefanelli, DDS, of Sapienza University in Rome recently completed Navident’s first attempted and successful fully edentulous case in the maxilla. Professor Stefanelli has long been a proponent of computer assisted surgery (CAS) and took to the Navident protocol immediately. Following a one day training session, this edentulous case was Dr. Stefanelli’s second Navident surgery of the day and one of five Navident surgeries he performed that day.

We are excited and encouraged by these results as are Dr. Stefanelli and Sapienza University, who are now the proud owners of their own Navident system. Continued research at Sapienza combined with an ongoing study at Malmo University in Sweden should yield additional fully edentulous solutions in the near future.

Please send me the case study when available 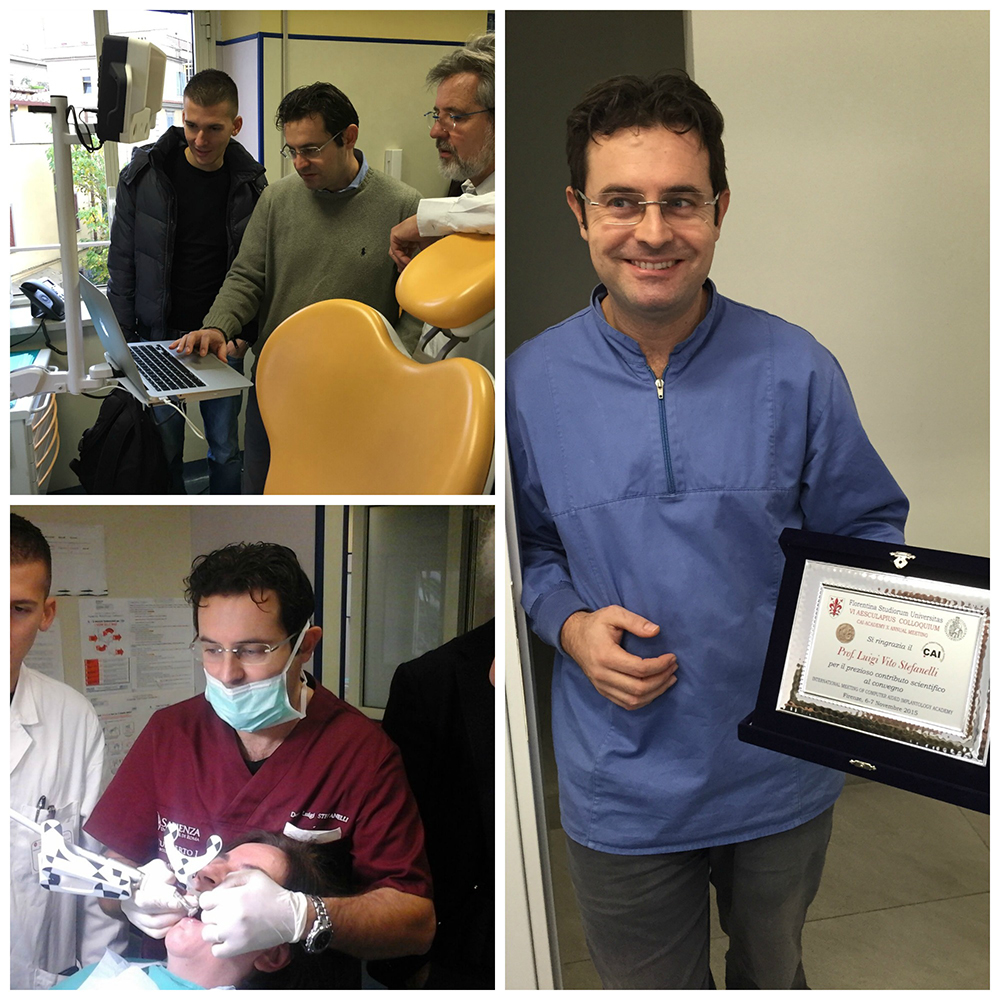 Earlier this month international lecturer, renowned surgeon and fellow proud Canadian Dr. Sonia S. Leziy invited team Navident into her office for training and a scheduled surgical procedure. The Stent, Scan, Plan and Place protocol was accomplished in one visit and Dr. Leziy was very happy with the precise placement of the implant using the Navident system.  Her colleagues and staff at Imperio Group were excellent to work with and several Navident surgeries have been scheduled at the world class North Vancouver office for early 2016. 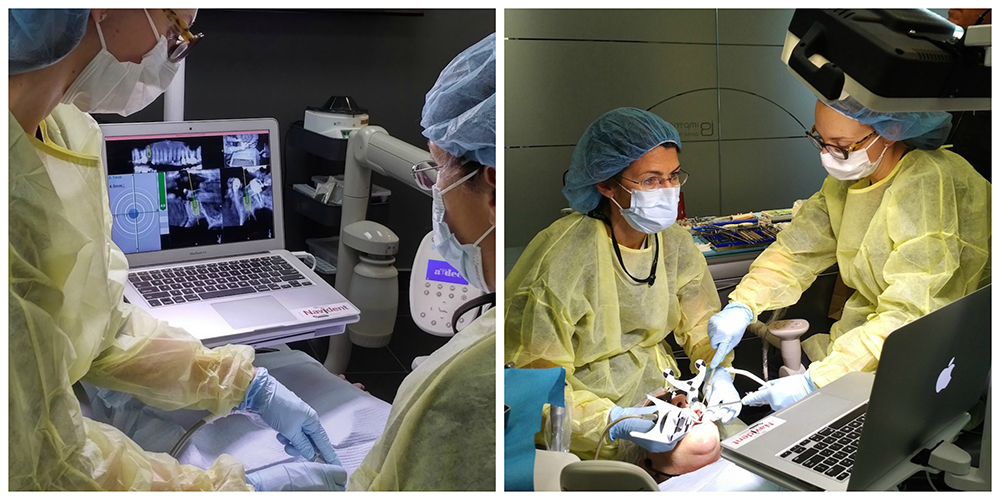 Arseus Dental is a market-leading dental supplier in the Netherlands.  The company focusses both on consumables and equipment (dental chairs, CBCT units, intra oral cameras, etc) and is enthusiastic about adding Navident to their product portfolio.
For more information: http://www.arseus-dental.nl/ or [email protected]

Henry Schein is the world’s largest provider of health care products and services to dental practitioners. Their portfolio of practice solutions helps clinicians build their practices so they can focus on improving the health of patients.  Navident is now available through the Dutch Henry Schein division.
For more information: http://www.henryschein.nl or [email protected]

We’re pleased to welcome 4C Medikal as our new partner for the Turkish region.  4C Medikal is an experienced biomedical engineering company in Istanbul specialized in dental technology for universities, hospitals and private practices.

Interested in becoming a distributor? For more information, please send an inquiry to [email protected]

We have distilled our enthusiasm for Navident into a 2 minute video clip; the basics are covered as are the many benefits to your patients and your practice. We invite you to have a look and be pitched. 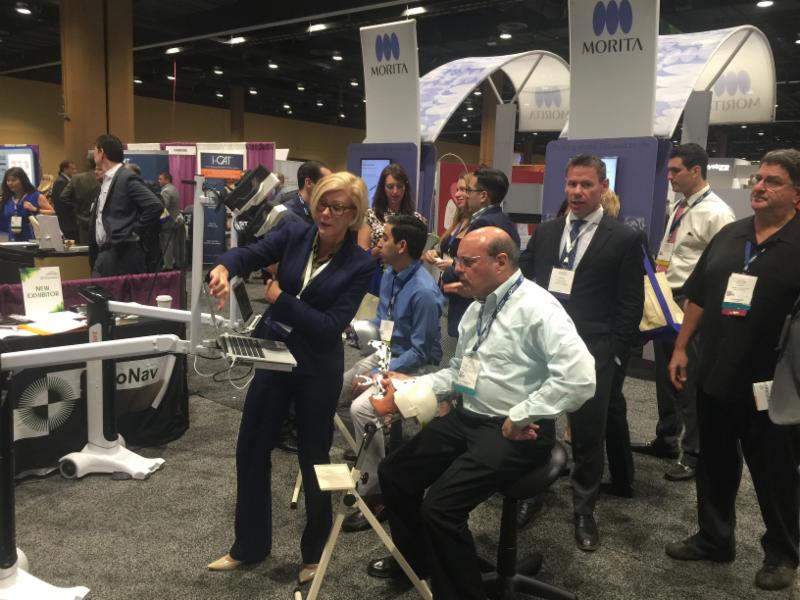 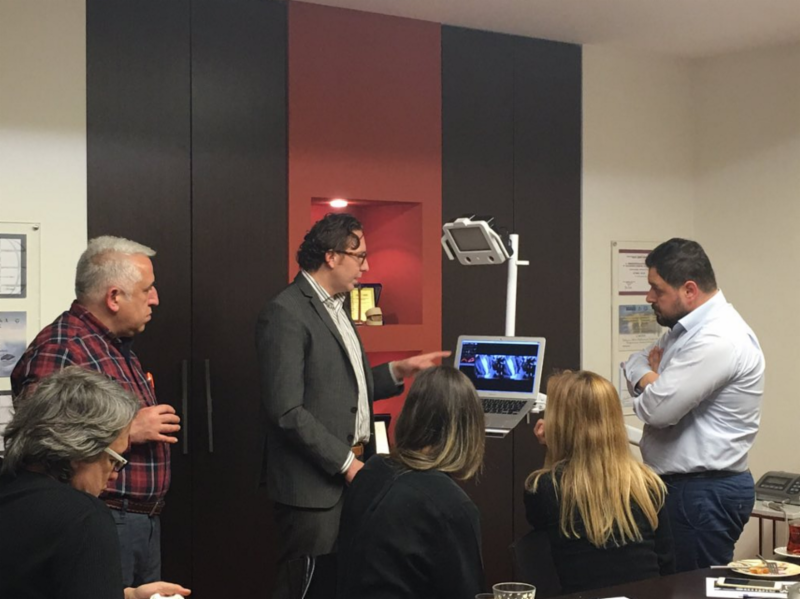 +1 (416) 888 – 9015
[email protected]
www.claronav.com
ClaroNav Inc. is dedicated to the development of surgical navigation hardware and software.  Founded in 2001, as Claron Technology Inc., it has been actively involved in the development of surgical guidance technology since 2002.  The ClaroNav team have developed and commercialized a range of surgical navigation systems.  ClaroNav invented the MicronTracker, a unique position sensor based on visible light.  MicronTracker is now utilized in Navident and other navigation systems to provide sub-millimeter accuracy in positioning surgical tools.
Get More Info
We use cookies to analyze our web traffic. You consent to our cookies if you continue to use our website. Accept Read More
Privacy & Cookies Policy